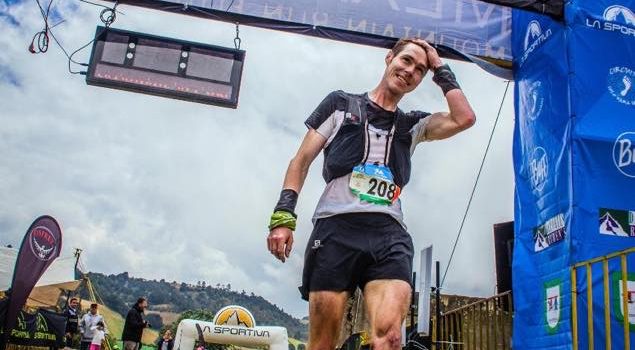 Shettleston were represented on the international scene with Tom Owens travelling to Mexico for the Mexatrail 2019. Tom was competing against some of the strongest runners on the international circuit over a brutal 40k course at high altitude. The route started at 3,200m taking in 2 tops above 4,500m with a cumulative height gain of 4,100m! Despite competing against athletes who live and train at altitude Tom came home in a superb 10thplace in 4hrs 28 mins. The race was won by Colombian athlete David Cardona Rios in 4hrs 0 mins.

A little closer to home, Tom was also flexing his hill muscles at the Eiger Ultra Trail (E101). Not quite as high altitude this time (only 2,600m!) but the numbers are equally as impressive…101 kilometres and a whopping 6,700m of ascent!  Another super strong run from Tom secured 6thplace in 12 hrs 27 mins behind the winner Jean-Philippe Tschumi in 11 hrs 38 mins.

Not forgetting that Tom also won the Trailmarathon Wales in mid-June in a time of 2:48:58 – some runners would bite your hand off for a road marathon in that time!

Tom is building up to the main event of his season the Ultra Trail Du Mont-Blanc (UTMB) on 30thAugust. It’s one of the most iconic off road races on the planet and follows a mountainous route around the base of Europe’s highest peak.  Around 2,300 runners will make the start line at Chamonix hoping to return after completing 171 very technical kilometres and an eye watering 10,300m of ascent!! Good Luck Tom!

Back home on the domestic circuit we also runners from the club racing on the hills and fells around the UK in July.

H.W Harvey joined Shettleston Harriers around about 1913 and

Shettleston Harriers say ‘Thank You’ to our local care homes

COVID-19 – Phase 3 and return of some club sessions

From week commencing 20th July 2020 some form of

Over the last two weeks 19 of the Club’s