The history of the club is often recorded in club trophies but over time many have gone missing. Where are they and what is the story behind them , can you help ?

The club also awards our Young Athletes a number of trophies –

Over the years a number of trophies have gone missing and many of these trophies tell the story of Shettleston Harriers, not only about the great athletes of the club but about all our members.

Any information or photographies of missing trophies would be fantastic  – Do you know the whereabouts of any of these trophies ?

The following trophies are currently missing : – 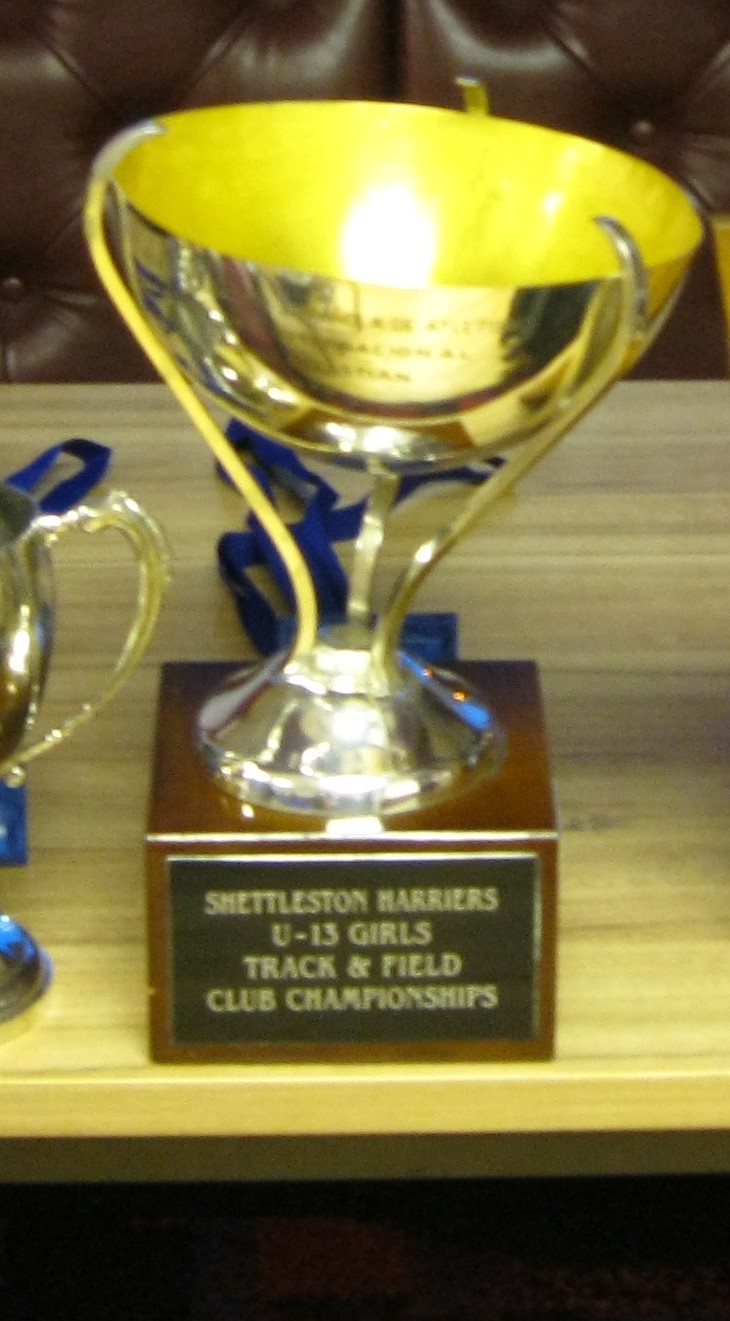 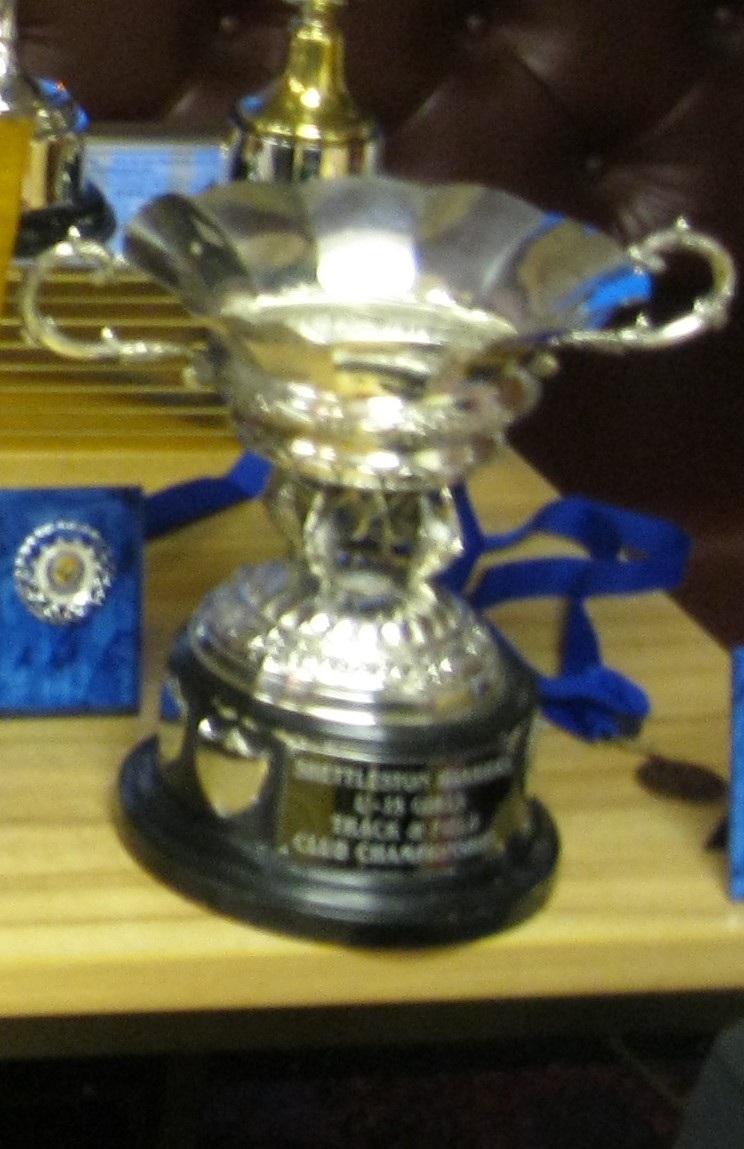 If you can throw any light on any of the above, please email secretary@shettlestonharriers.org.uk