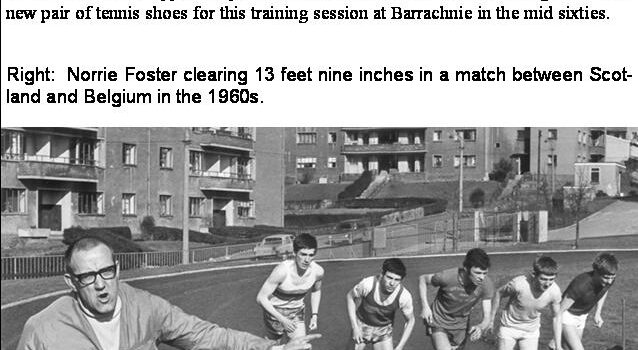 It is with great sadness the club has heard that one of our former members’, Alan Gibson, has passed away in recent weeks.

He was an excellent athlete winning Scottish titles over 800m at national level in 1967 and 1968 at Youth level. He also won three Scottish School titles over 800m 1966/67/68 as well as winning track titles at West District level . He also was 2nd in AAA 800m 1967 Youths Championships.

Alan was a lecturer in pharmacology at Kings College London.